This massive building was the greatest African convention center at the moment of its opening in 2010. The Mohamed BenAhmed Convention Center is a congress palace with endless meeting rooms, oﬃces, restaurant for 2000 people, a huge exhibition room with

15.000 sqm, a “small” hall with 1000 seats and the Auditorium with a capacity of 3000 seats.  This project was to be projected and constructed barely in two years, so the it was a fast-track project, that means that the design was been going forward at same time as the construction itself. A consequence of this, construction solutions had to be simpliﬁed and as more prefabricated as it could.

One of the principal issues in structure was the Algerian strict anti-seismic regulations. All the building was treated by Structural Engineering. Acoustically, and due to this fast-track building concept, the project was focused in the ﬁnishing materials. The Hall is a mixt of a fan-shape ﬂoor and shoe-box. Its huge volume, more than 50.000 m3, made necessary to incorporate absorptive surfaces in walls. In order to minimize the lack of liveliness caused by adding absorption, its placement was carefully distributed across the hall. In the end, it was possible to design a hall not only for congress sessions but also for Opera and Symphonic concerts. 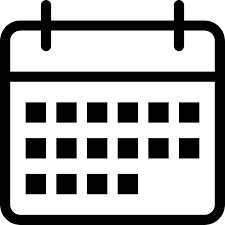 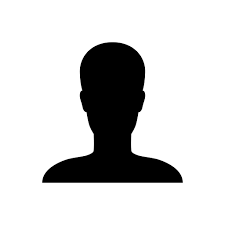 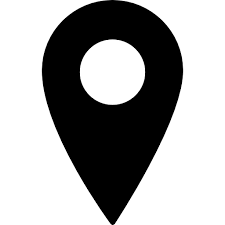 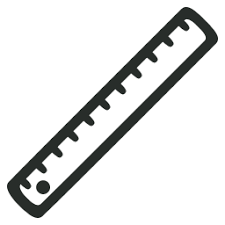 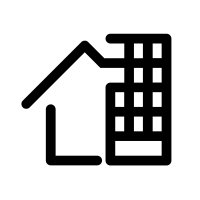 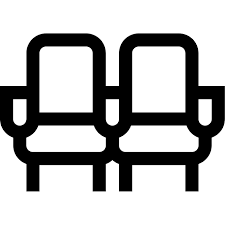 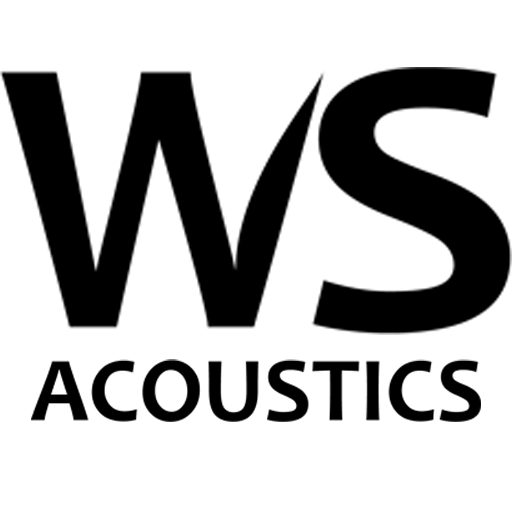